Dilemma was founded in 1996 by Sed, Drm and Vince. The main goal was to create demos/intros and to get famous on the scene. With our first production, a 64k intro at Scenest97 we didn't really succeed, the intro freezed during the compo, and we got the last place. After some time, Azure(graphic artist) Brix(coder), Ezah(swapper), Nap(coder) and Rascy (3d modeller) joined the team. We released some demos/intros, the best of them was Deep Somewhereover (1998, Scenest) and Accelerator (2000, Conference). By the end of 1998 Drm and Vince felt into inactivity and the others vote them out of the group. Azure left the scene life due to some reasons and became a web designer.

In 1999 Sed decided to retire 'coz several causes, then almost everyone stopped activity except Nap. In 2000 Nap made great efforts to re-animate Sed, which was a success, and we started everything again from the beginning. We created a demo for Antiq 2000 which was the work of rascy/nap/sed/brix/ezah. It isn't the best we can, 'coz we created the whole thing in 1.5 day at the partyplace.

In 2001 Azure got back, and we started a new demo project to our 5th anniversary and saying: "it's gonna be different this time..." And this is just going now...

This was the original text from the previous site. Now, as you can see, we just moved to another, bigger, better, more modern site. This is it.

So what was in 2001, when we just said, this gonna be different that time? Nothing was different. The re animation failed, as usual. We did not make any breakthrough. Have some meetups, made some prods, but nothing serious. We had a party at Bp. Kozma street, 4 members, noone remembers what exatly happened. A host took some shots, thats the only proof we were there together. :) Later ( in the end of 2001 ) Sed retired again, Nap and Rascy stayed in the group as active members. They carryed on the flow, made some prods, and kept the group alive making prods to almost all domestic parties.

In 2007, the group met to celebrate its X-th anniversary, which was great, but again, nothing irregular happened. The group breezed out as it breezed in, no common prods, no nothing.

Nap along with Rascy, continued their work, some nice prods came out of the shop. The team consisted of these two quite till the next breeze...

Then it came the year of 2016, when Nap started to mail-harrass Sed to get together again. Rascy was cc-d, and after Sed left himself to ask and and, after a while, he just jumped in. Why? Just for fun. The fever got him, or something unusual, but, the group started to chat on new prod possiblities. The summer came, nothing made. Drm was in, too. Big ideas, high hopes, no prods, as a result. Sed made 10000 posts till the end of the summer, which was a record.

As a result of 16's summer, Sed prepared his 1st 4k track for the groups F16 4K, which was mainly done by Nap. Nap still had some freetime to make a demo, so he used up one of Sed's pilots from the new DAW's world and this is how the Twentyversary demo was born. Nap got some support from the others to the demo, but he was the ant again. The others were mainly nibbling amongst the walls of the groups virtual Shed... Just before the party, Dose1 joined the team to help in graphics.

Where did we get to? Dilemma is one of the most active hungarian groups now. The machinery has been working since 1996, more than 20 active years by now. This is something truly respectable. 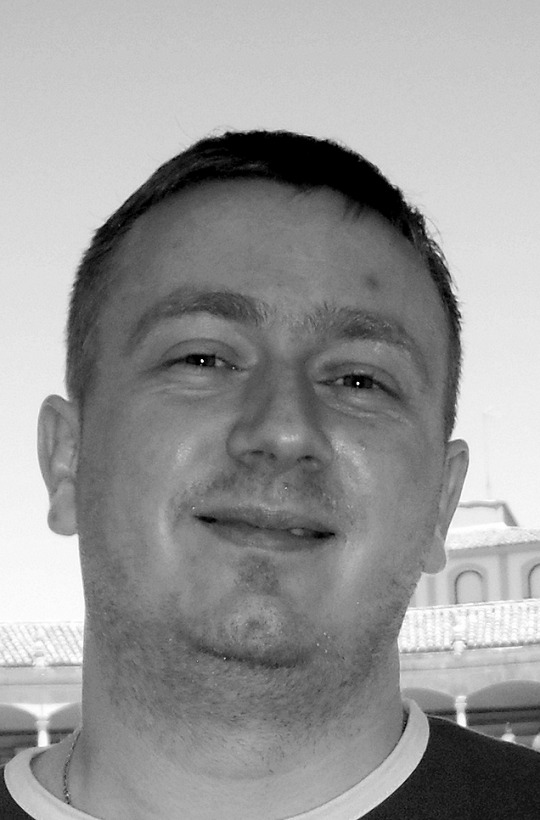 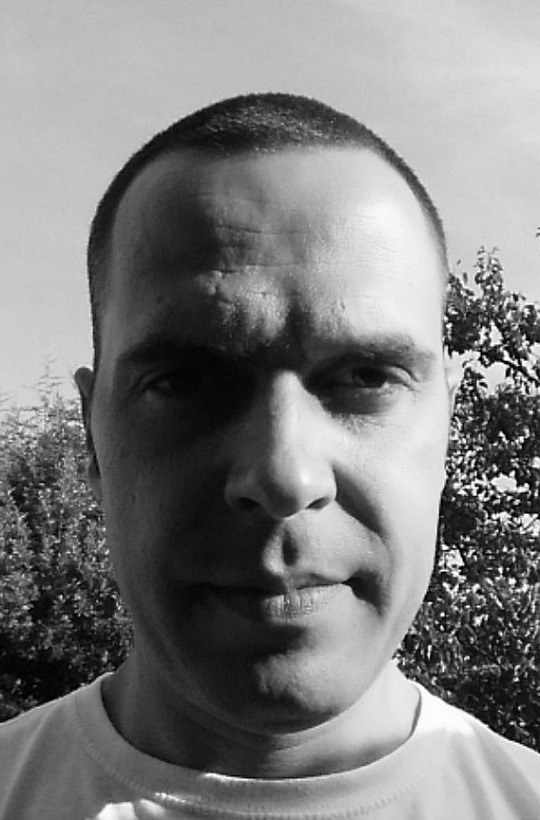 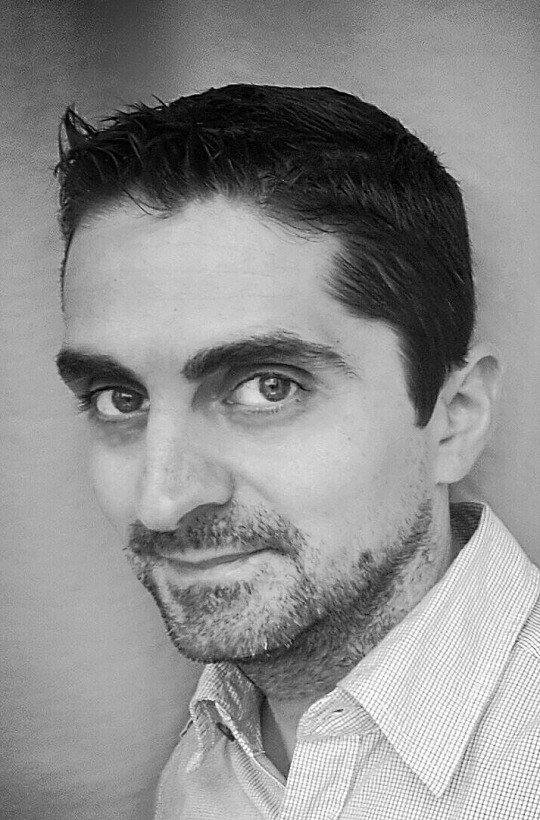 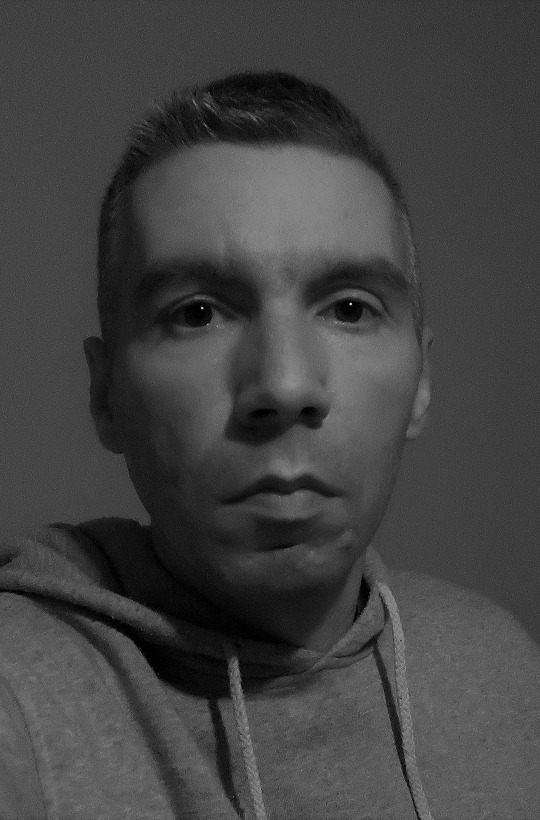 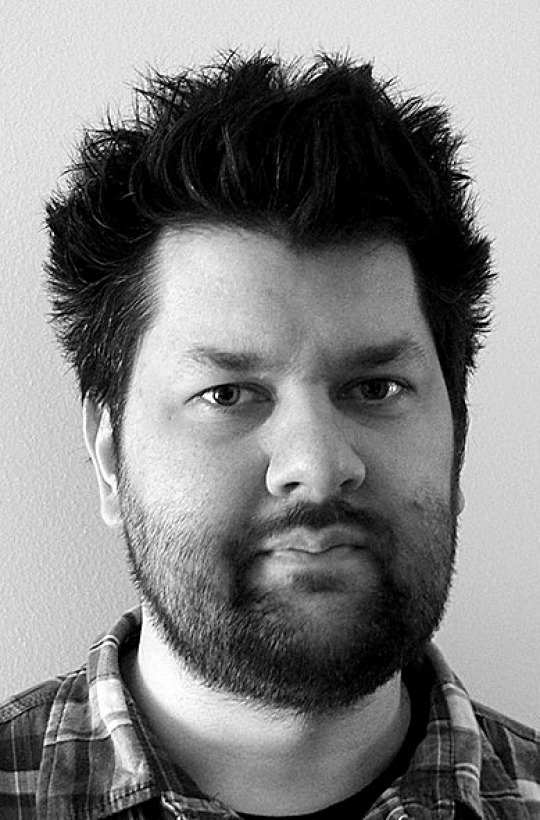 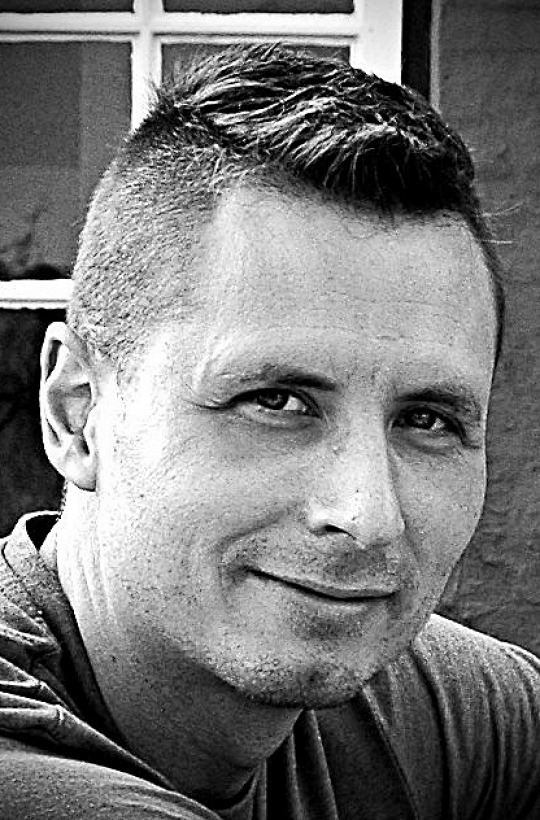 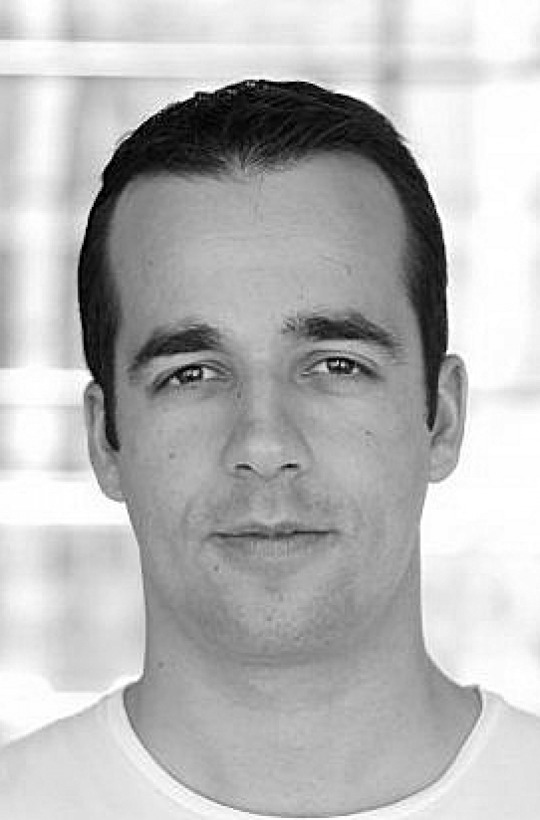 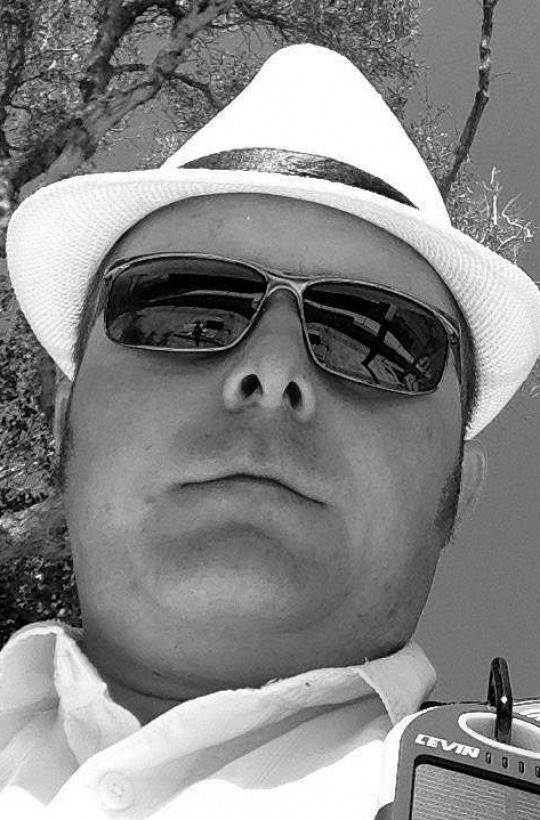 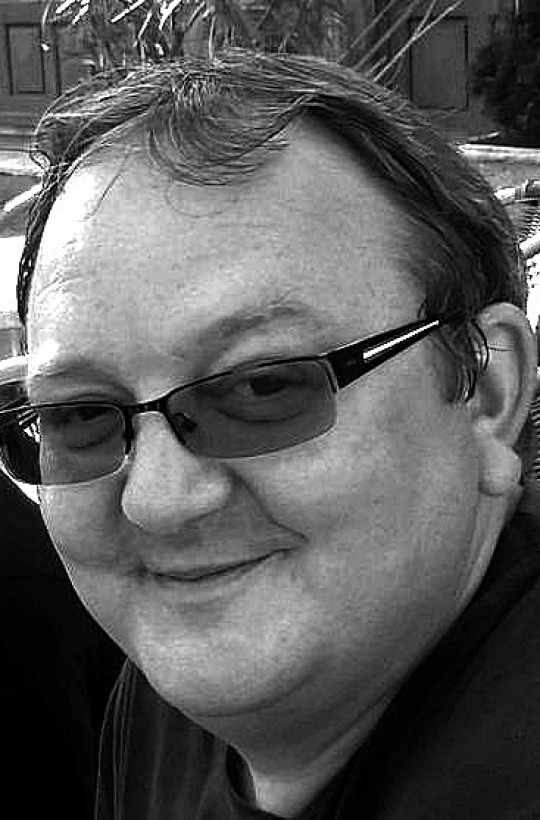